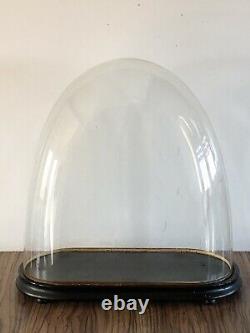 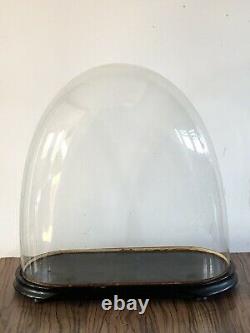 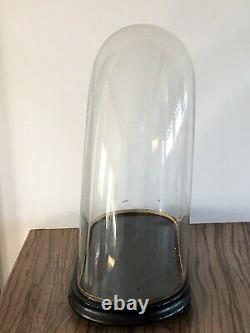 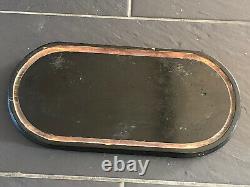 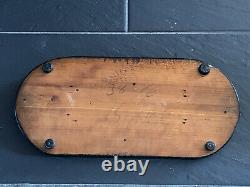 The seller is \"meli_et_melo\" and is located in Toulouse, noon-pyrenees. This item can be shipped to the following countries: France, United Kingdom, Germany, Italy, Spain, Netherlands, Belgium.